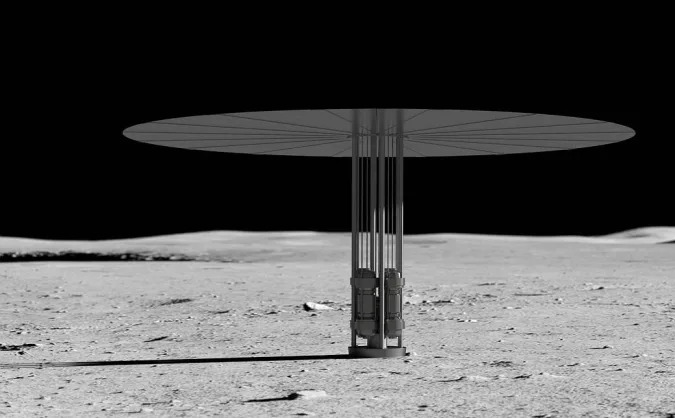 NASA picks three companies to develop lunar nuclear power systems
K. Holt
NASA and the Department of Energy have awarded contracts to three companies that are designing concepts to bring nuclear power to the Moon. The agencies will award Lockheed Martin, Westinghouse and IX around $5 million each to fund the design of a fission surface power system, an idea that NASA has been working on for at least 14 years. The three companies are being tasked with developing a 40-kilowatt class fission power system that can run for at least 10 years on the lunar surface. NASA hopes to test the system on the Moon as soon as the end of this decade. If the demonstration proves successful, it could lead to nuclear energy powering long-term missions on the Moon and Mars as part of the Artemis program. "Developing these early designs will help us lay the groundwork for powering our long-term human presence on other worlds," Jim Reuter, associate administrator for NASA's Space Technology Mission Directorate, said in a statement.
Read More